The Bitterroot River is a tributary of the Clark Fork River in southwestern Montana. 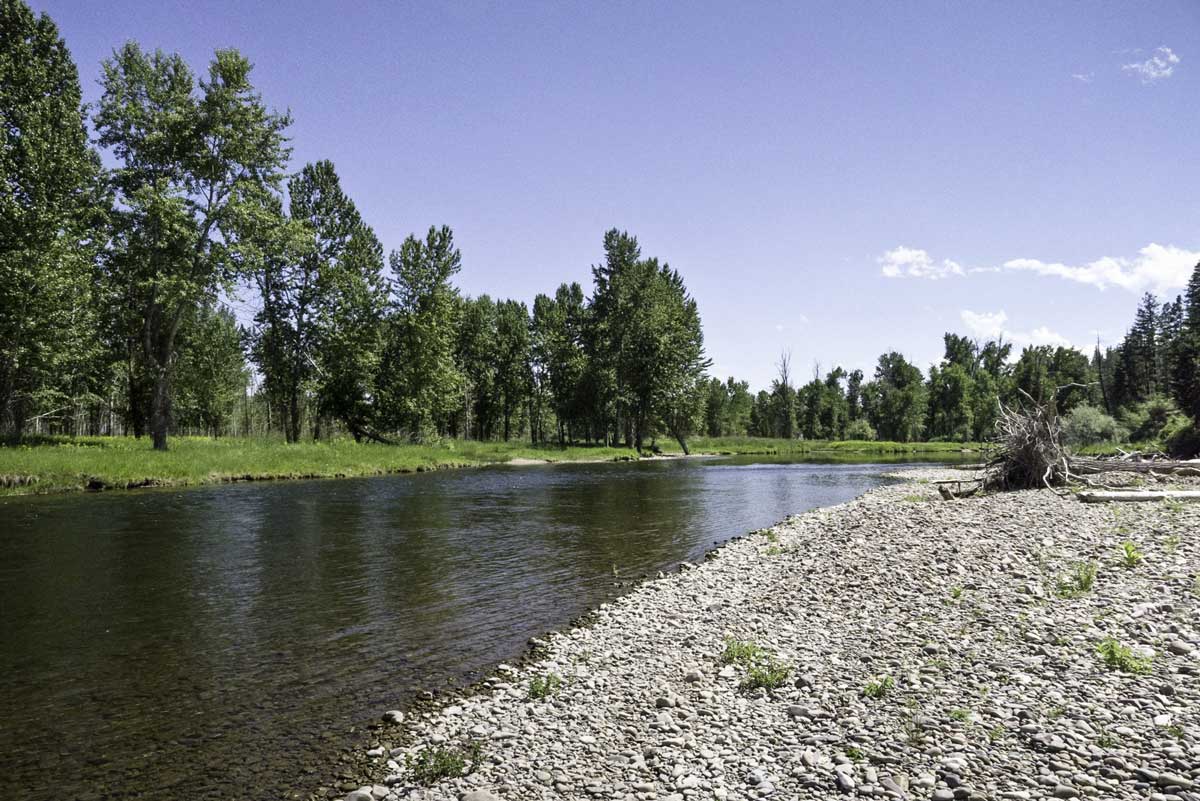 It runs for about 75 miles south-to-north through the Bitterroot Valley, from the confluence of its West and East forks near Conner to its confluence with the Clark Fork River near Missoula. The Traveler’s Rest area on the lower river near the town of Lolo is the spot where the Lewis and Clark expedition camped for the winter before continuing on to the West Coast the following spring. Between the history of the area, the amazing scenery and the great fishing, you’ll love being on the Bitterroot spring, summer or fall!

Flowing through the fastest growing region of Montana, the Bitterroot is fairly well developed and services and other amenities are easily found. Although the Bitterroot River passes close by to many residential areas, it remains an excellent opportunity for viewing wildlife. Many species of duck and other waterfowl are common, along with osprey, bald eagles and heron. White-tailed deer and mule deer also frequent the river and often graze near its banks. The Lee Metcalf National Wildlife Refuge is perhaps the most famous and notable locale along the river for viewing wildlife.

The Bitterroot has it all; from runs and riffles, to pools and flats, its numerous braids and channels combine to create a river with remarkable diversity and premier dry fly fishing. The Bitterroot is notorious for its very heavy hatches, making it one of our favorite dry fly fishing rivers.  Rainbow trout are prevalent, along with somewhat smaller populations of brown trout and westslope cutthroat trout.

The Bitterroot offers some of the best early season fly fishing in Montana.  Believe it or not, we start fishing this beautiful river (with confidence) in February.  Our dry fly patterns like the bugmeister, nightmare, and congo caddis fool fish from March thru October.

More than any of the other area rivers, the Bitterroot during the spring skwala hatch is the place to be for big trout on dries.  But there are also thriving hatches of Mayflies and Caddis from March through November.  Together these hatches provide anglers with some of the best dry fly fishing in the entire state of Montana.  Our favorite months to fish the Bitterroot are March, April, August and October. 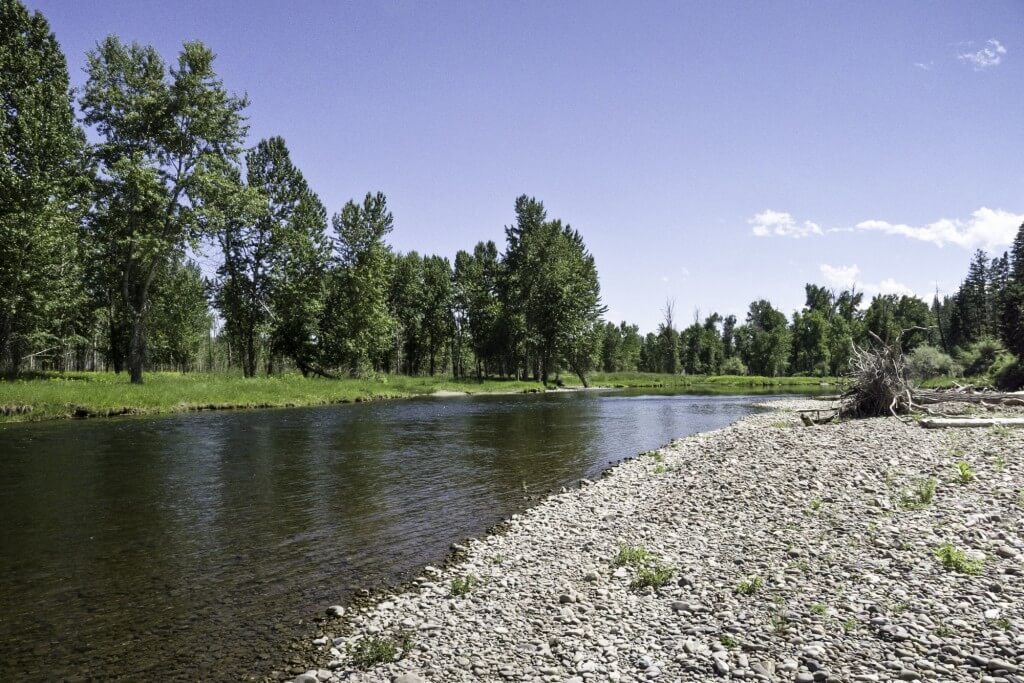 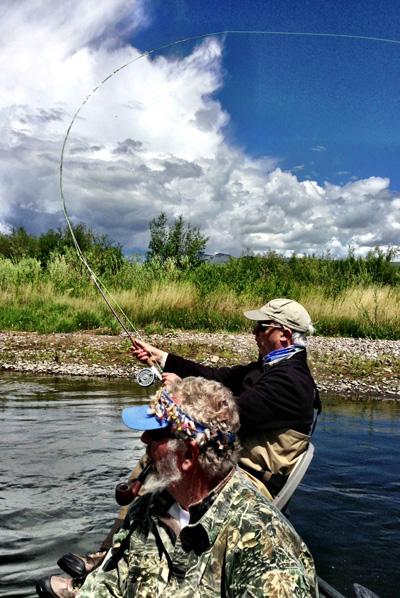